Our youngest grandson, Owen, started pre-school yesterday.  I join the crowd of parents and grandparents who have said this week, “I can’t believe it! It seems like it was just yesterday (s)he came home from the hospital!” 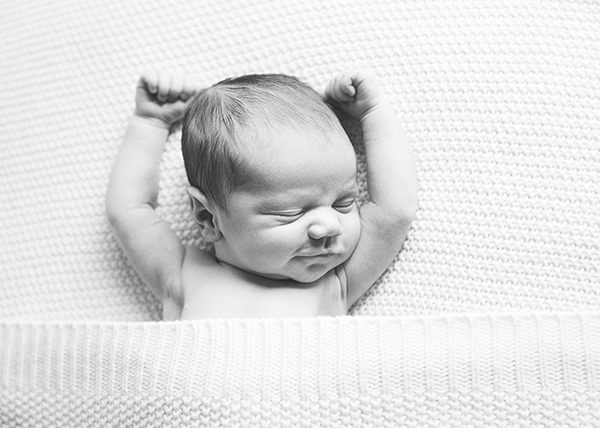 Yet here he was, excited to go to pre-school, proudly wearing his backpack, his lunch box packed with his favorite foods, and with a big smile on his face! (Yes, this is a big smile for him right now, as he is going through a phase of not wanting his picture taken.) 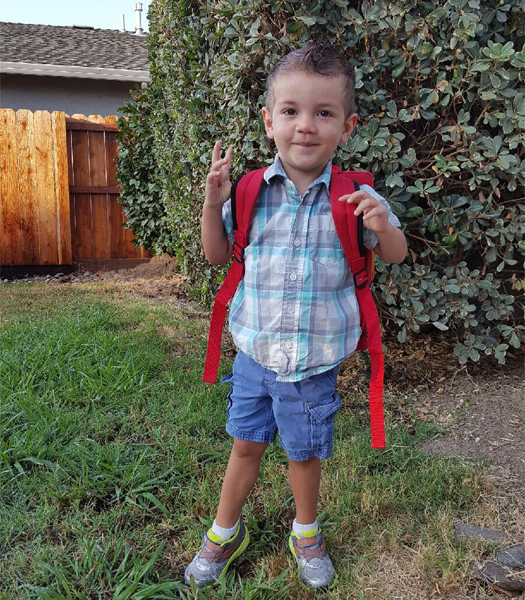 Last evening my husband and I Skype’d with Owen, to find out about his day.  He told us, with great excitement, that he painted and colored. He got to play with all of the toys, and he had fun on the playground. He said he had only one “accident” (still rather new to potty training), and he cried for Mom only once–when the teacher told him it was time to stop playing with the trucks. He said he learned a new song, “Itsy Bitsy Spider,” and proceeded to sing it for us. We clapped in delight and told him what a great song it was. We told him how proud we were of him for learning it so quickly, which prompted him to launch into the song a second time.  From that moment on, every time we asked him a question, he started singing “Itsy Bitsy Spider.”  Five times we heard it. And truthfully, it was as delightful to us the 5th time as it was the 1st time.

When we realized we had reached the end of Owen’s attention span, we told him good-night. But before hanging up, we asked if he was excited to go to school the next day.  He looked up at his Mom with surprise and asked, “I have to go to school again tomorrow?????”

Guess he thought it was a one-time thing.