Yesterday my husband, Rick, and I went to the local movie theater to see the movie, Sully.  The movie is about US Airways Flight 1549 that was forced to make an emergency water landing in the Hudson River in 2009.  The movie stars Tom Hanks.  It was a good movie, and I would recommend seeing it.

But it’s not the movie I really want to focus on today; my focus is on  Tom Hanks.

Both my husband and I believe Tom Hanks to be one today’s finest actors.  He is versatile and incredibly talented. We have seen some of his personal interviews, in which he appears to be a genuinely kind, intelligent, and compassionate human being.

Rewind 36 years.  Tom Hanks was co- starring (with Peter Scolari) in his very first television “sitcom,” Bosom Buddies. Does anyone remember that show?  It was about 2 young men who had to dress as women, in order to live in an all-girls apartment building because it was the only place they could afford. The show was hysterical. Rick and I never missed it.

Rick’s favorite actor in the show was Tom Hanks.  Mine was Peter Scolari.  Perhaps it was because I liked his character better, or because I thought he was cuter than Tom Hanks.  I’m really not sure…. but Rick and I constantly debated the issue of who was the finest actor was.

We both distinctly remember me saying: “You just watch. Peter Scolari is going places!”

Yep! I said that.

And now Tom Hanks is a household word. And Peter Scolari?  Well, he has had a career, but not as illustrious as that of Tom Hanks.

The great thing about predictions, is that sometimes you actually get to see whether you were right or wrong.

The not-so-good thing about predictions, is that…. sometimes you actually get to see whether you were right or wrong. In this case, I was wrong. 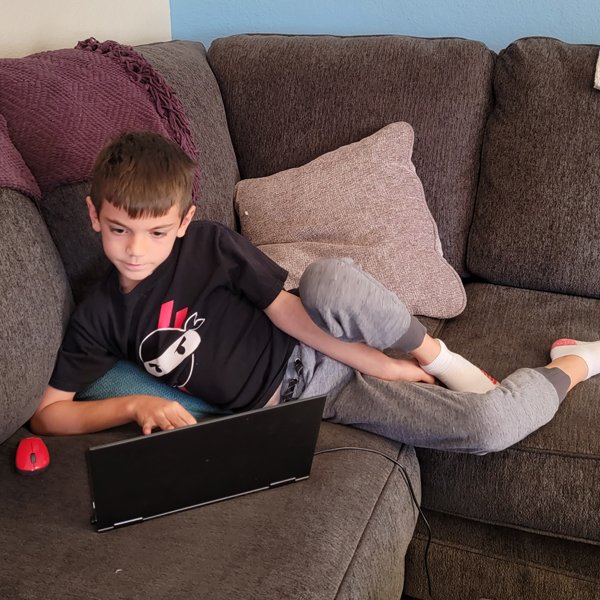