Mayonnaise is NOT Miracle Whip

When I was growing up, my Mom fixed sandwiches for my lunch nearly every day.  Tuna, bologna, cheese, and (the dreaded Spam) are what I remember most.  At school, I always threw the bologna and spam sandwiches away, or traded them with someone else who liked that sort of thing.  But it’s the “mayonnaise” I want to talk about today.  To me, it tasted horrible, and pretty much ruined every sandwich I ever ate.

When I left home and moved into the dormitory at college, I found a new sense of freedom in many ways. One of the best freedoms was making my own food choices.  I made my way through the cafeteria line every day, knowing that I would NOT have to have anything with mayonnaise, as I was now my own Food Captain.

Several years later, after Rick and I were married, he went to a local shop one day to pick up some turkey sandwiches for our lunch. I always asked for my sandwiches “plain” or “dry.”  In other words, no mayonnaise (or mustard or ketchup). Whenever I received my sandwiches, I always peeked inside them before taking that first bite, to be sure my request had been carried out.  This particular day, however, I didn’t.  I took a big bite out of my sandwich, and my eyes opened wide as I tasted some ooey-gooey-yummy “white stuff.”  I asked Rick what it was, and he said it was mayonnaise. Noooooo, I told him. I don’t like mayonnaise, but THIS.. this was delicious!  We argued about it.. a friendly argument… because we both knew we were right.

I finally capitulated, and agreed it must be mayonnaise. But my explanation was that the formula had changed since I had eaten it as a child.   This simply could NOT be what my mother used to put on my sandwiches.  That had to be it!

It took me a little while to figure out that what had been on my sandwiches as a child was, indeed, not mayonnaise, but Miracle Whip.  They are most definitely are not the same thing. I know that now.

And now I know I LOVE mayonnaise. It’s Miracle Whip that ruined my school-yard lunches.

This might seem like a simple thing. And, in the whole scheme of life, it is. But it also taught me a lesson.

Things may not always be what they seem to be, and I need to be careful before making judgement calls. If I find myself being slightly judgemental, even now, I ask myself… Is it Miracle Whip… or could it actually be Mayonnaise? 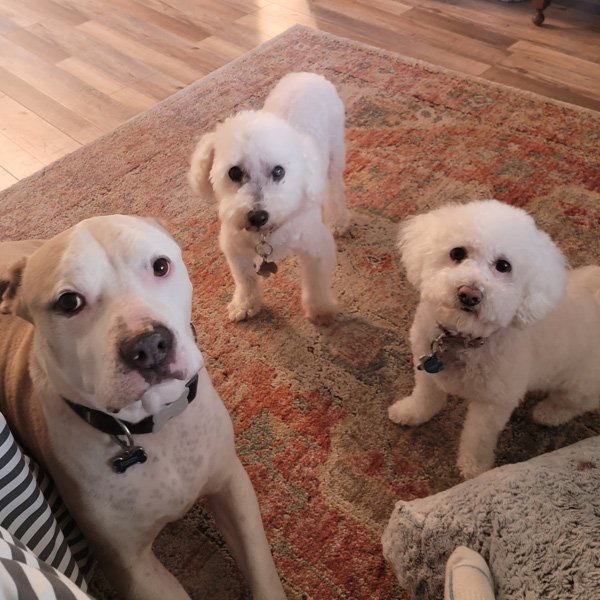 How to Ruin a Perfectly Good Massage