This week we had the pleasure of having our 2 youngest grandchildren stay with us for 5 days. Owen is 2 years old, and Ella is 11 months old.  Did we follow their parents’ rules? Did we always do things the way that they would have?  Well, in truth, we pretty much did.  I am a firm believer in not undermining parents’ rules or authority. We did find ourselves adjusting in other ways though. We had to be more flexible and creative than we had to be when our children were young and we had all of their “things” and “needs” right there.  And some things that seemed so important years ago, just didn’t matter to me when taking care of these 2 sweet ones.

I’ve always liked a tidy house. Even when our children were little.  Now?  With these little ones here? It didn’t matter.  We moved all of the furniture in our family room to the edges of the room to allow more play space.  Toys were all over the floor, and even one of the blinds didn’t get pulled up straight in my morning haste. Did it matter to me this week? Not in the least.

I started feeding Ella some rice, before putting a bib on her to keep her dress clean.  I could wash the dress – and she was hungry!

For dinner one night we were having grilled shrimp and rice.  My husband was having some left-over spaghetti also.  Owen wanted the spaghetti, not the rice. That was fine. He also wanted some ketchup for his spaghetti.  I grabbed a fall tablecloth to protect my wood table – even though it’s July. It was just the first tablecloth on top of the stack.  And I grabbed an old plastic plate because it was clean and handy. It didn’t matter to him, he was hungry – and happy. I was too.

It has been really hot this week, so we played indoors a lot.  But Grandpa had promised Owen a ride on the golf cart, and so in 100-degree weather, they took off.  I tried to get a nice picture, but Owen was (1) telling me that he couldn’t smile because he was shy, (oh, yeah, right!), and (2) that I was in the way and they couldn’t leave, so would I PLEASE MOVE.

To combat the hot temperatures, we had to really improvise.  I dumped some things out of plastic tub, and Grandpa brought up the wheelbarrow. We put a tarp down to protect knees from concrete scratches… and spent 45 minutes having a ball in the water!

I taught Owen how to go into the pantry, shut the door, and then open it. It has a funny door handle, and I didn’t want him to accidentally go in there, playing, and then be afraid because he couldn’t get out. He thought it was great fun, and this occupied him for quite a while. In and out. In and out.

We stayed up just a tad later than usual, but that meant we also got up a little earlier than normal – so that was a fair trade in parental rules, I think.

They are gone now. The house has been put back together, and it’s a lot more quiet than it was than when they were here.  But we miss them.  We all miss them. 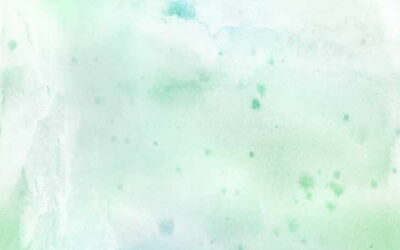 What are Blend Modes in Photoshop?

Easily add color or contrast to your images with the use of Blend Modes. What do Blend Modes do? In general, each... 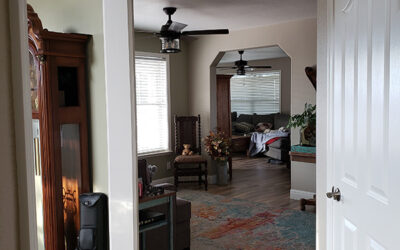